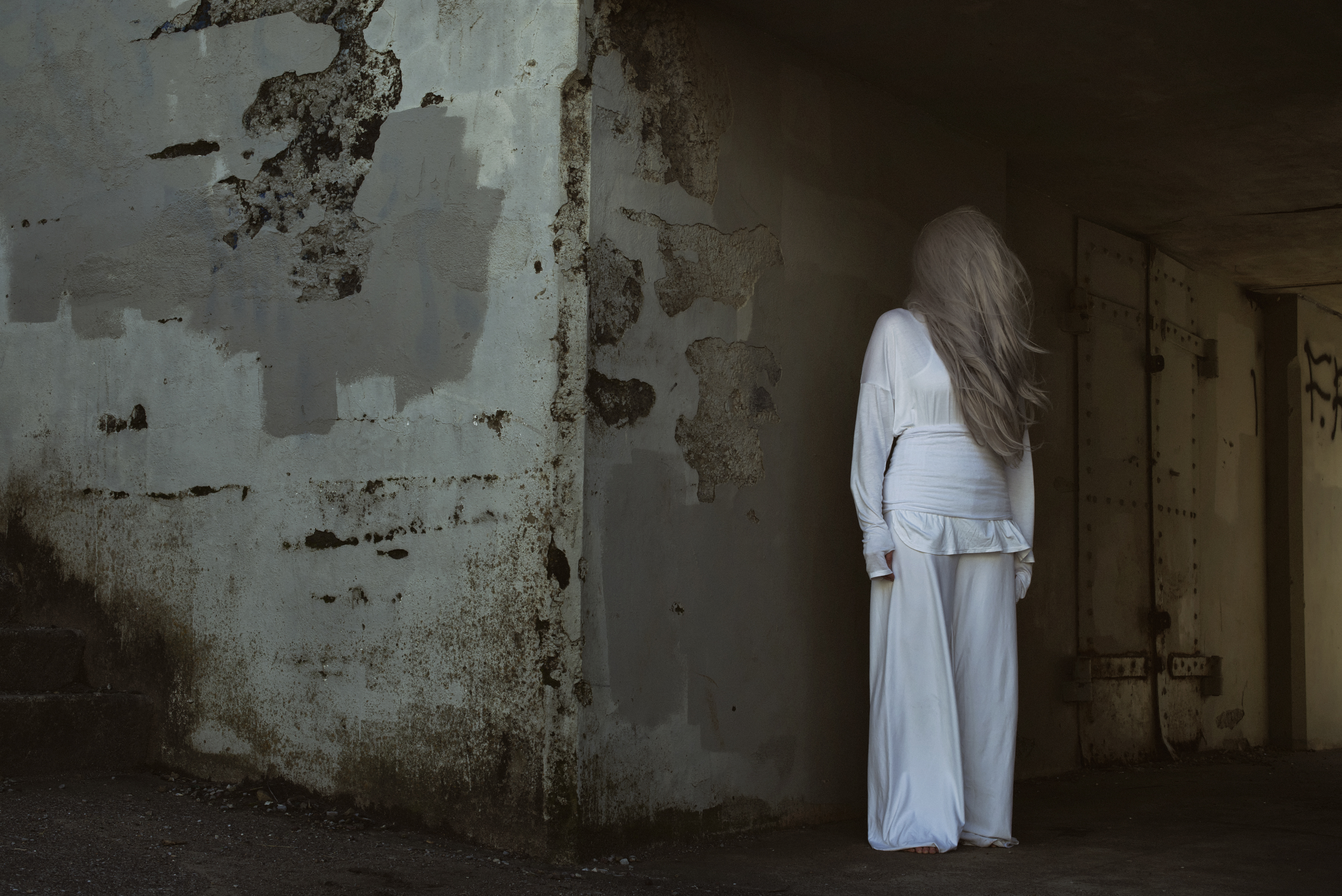 San Francisco-based choreographer Raisa Punkki and Finnish film director Pauliina Punkki will debut the third installment of a ten-year project, “Roadmap 2015-2025” at the San Francisco International Arts Festival; with nods to Virginia Woolf and Gloria Steinem, A Room (Of Our Own) is a live performance where movement, film and art collaborate.

For A Room (Of Our Own) three other important collaborators have been added to the mix, lighting designer, Maria Ros Palmklint (Sweden), cinematographer Jarmo Kiuru  (Finland) and Aaron M. Gold (Bay Area). In addition to the 4 live performers—Mihyun Lee, Fanni Miettinen, Meegan Hertensteiner and Raisa Punkki—the narrative will include Hahmo, best described as a “cinematic manifestation” who emerges in the narrative to observe and interact with the live performers. 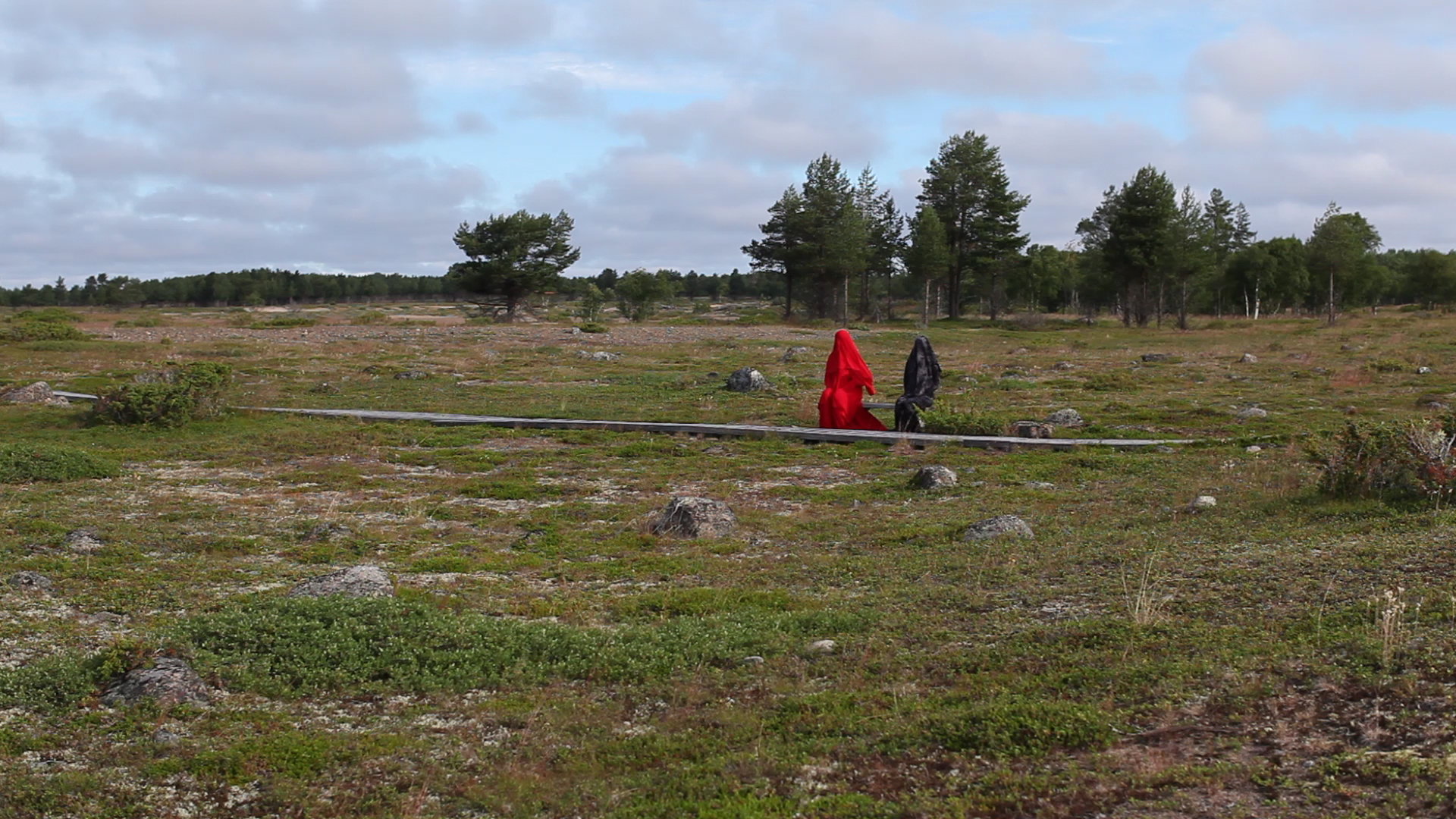 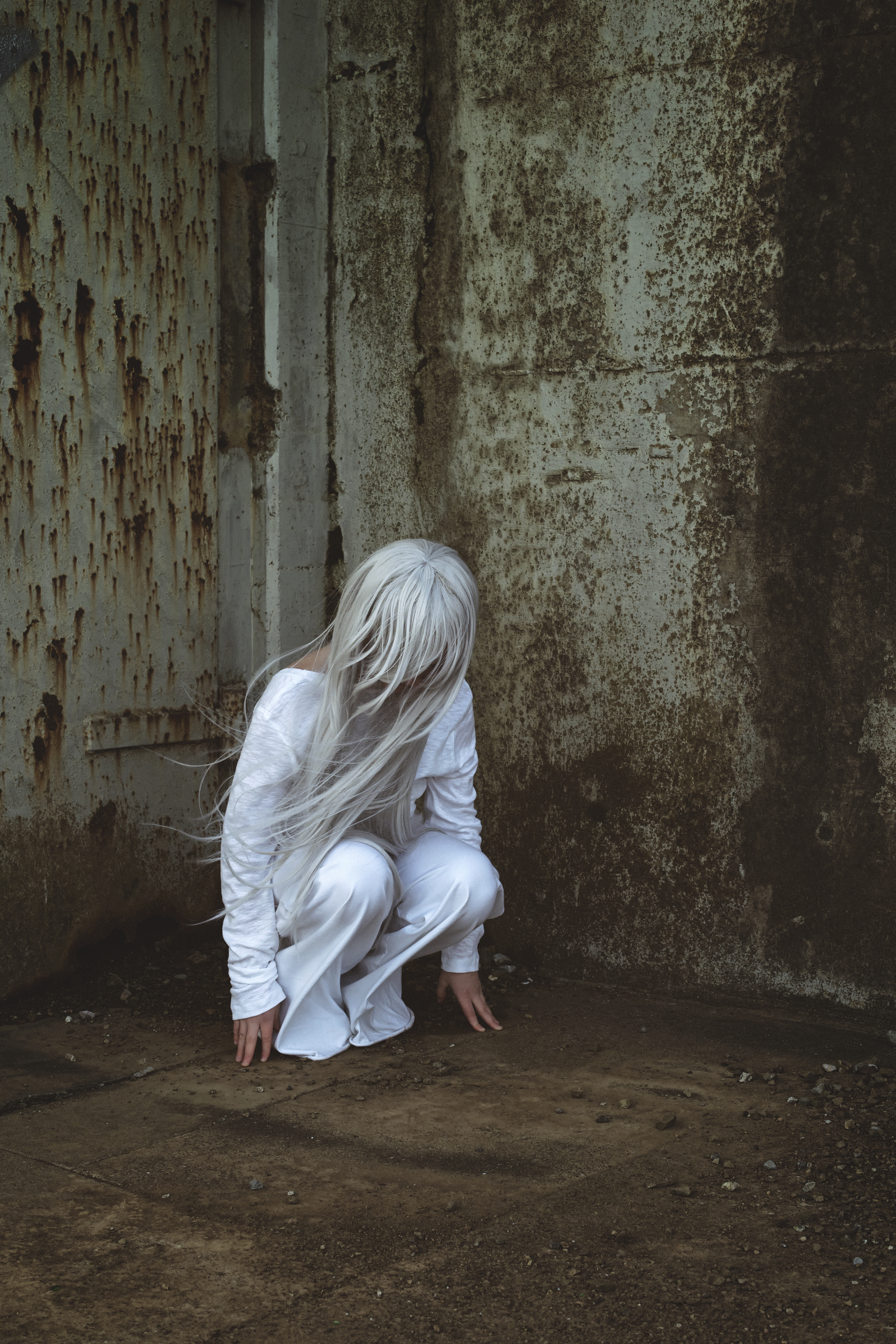 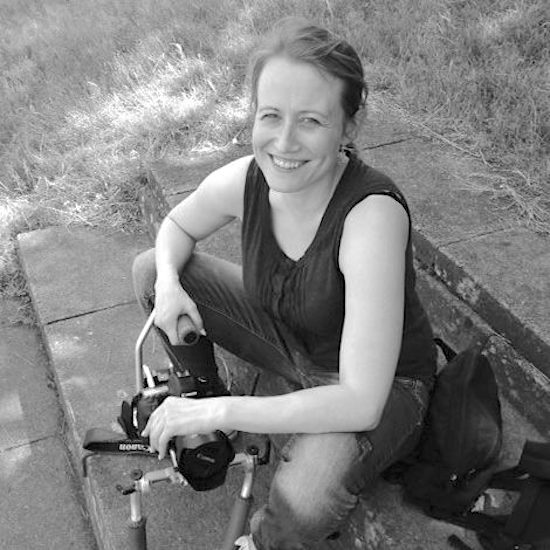 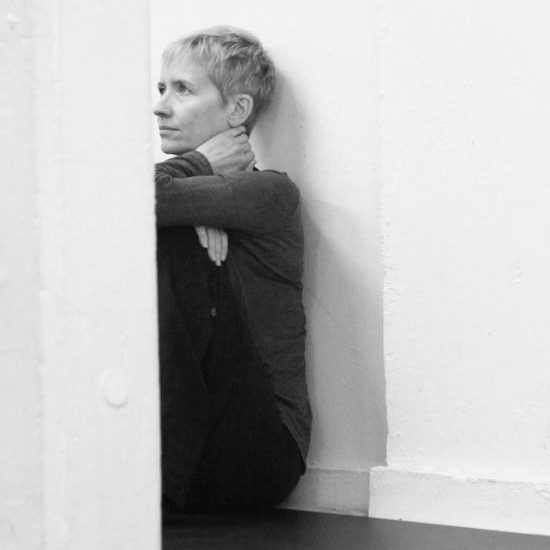 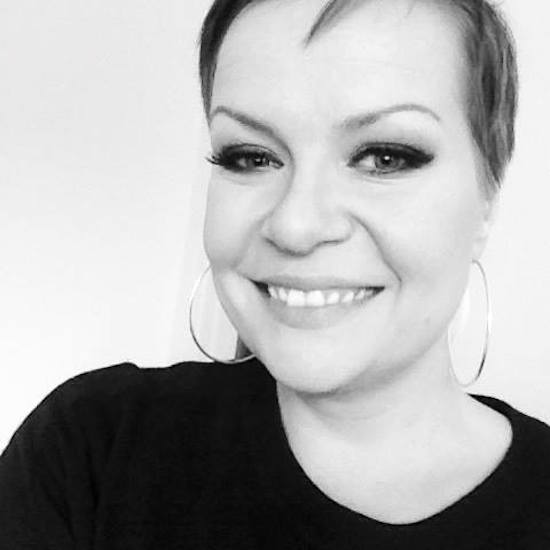 Roadmap 2017 visiting artist. Maria Ros Palmklint works and lives in Stockholm, Sweden. She has a BA in theater technique from Dramatiska Institutet Stockholm. Over the years she has worked with several leading Scandinavian and European choreographers and theater directors and has done light design and toured extensively with Kenneth Kvarnström & Co. She has been a technical director in many Scandinavian dance companies’ tours that has been ranging from Europe to South Africa, Japan to USA. She is currently working as a head of lights at Klarascen and Lillascen Kulturhuset Stadsteatern in Stockholm, Sweden.

Roadmap 2017 visiting artist. Mihyun Lee began to work with Raisa Punkki in 2010. Mihyun appreciates the integration of dance and psychology. She has trained in dance since 1992 in South Korea. The root of her movement principles came from learning Korean traditional dance at Sunhwa Arts school. After she moved to the Bay Area in 2009, she began to explore contact improvisation and improvisational forms of dance. She discovered therapeutic aspects of improvisation, and this brought her to study Expressive Arts Therapy and Somatic Psychology under Counseling Psychology program at California Institute of Integral Studies.

Roadmap 2017 visiting artist. Meegan Hertensteiner was trained in many various art forms including ballet, jazz, tap, theatre, musical theatre, and voice. In 2006, a year after receiving her BFA, Meegan was hired by Ballet New England in Portsmouth, NH as a company member, choreographer, and teacher. In fall of 2007 Meegan relocated to San Francisco, California. Upon her arrival Meegan started dancing with SoulForce Dance Company. In 2008 she co-founded Human Creature Dance Theatre with Derek Harris. While in SF, Meegan has been involved with many artists and projects, including Kelly Kemp and Cali & Co. Meegan has collaborated with Raisa Punkki since 2011.

Roadmap 2017 visiting artist. Fanni Miettinen’s first performance with punkkiCo was at choreographer Punkki’s Salve Regina in January 2016 at NOHspace. Her appearance at Salve was well received by the audience. Her presence was praised as mesmerizing, professional and engaging. Fanni is currently studying ballet at San Francisco Ballet School with full scholarship. She is also studying and has a brown belt in Taekwondo.

Roadmap 2017 visiting artist. Jarmo Kiuru has worked as a cinematographer and camera assistant for a decade. His work consist of fiction and documentary films, music videos and commercials. Jarmo Kiuru’s films have been awarded at prestigious Sundance and Berlinale Film Festivals. His multidisciplinary collaborations include video installations, dance works, trailers, performance documentations and video projections to contemporary music performances. Jarmo Kiuru has worked internationally in Sweden, Norway, Estonia and Lithuania.

Inspired by wanderlust, wild forests and the seduction of subwoofers, Aaron M. Gold creates visceral music that moves. Born in California and grown in the Czech Republic, he received his BFA in Jazz and Contemplative Studies at the University of Michigan. A composer, drummer and percussionist, Aaron writes music for contemporary dance companies and performs with Oakland bands Astronauts, etc., Perhapsy, and Madeline Kenney. Aaron is the resident composer for Kristin Damrow and Company and has been commissioned by Sonoma State University and choreographer Jennifer Meek, Twisted Oak Dance Theater, Fall Fast Dance, Human Creature Dance Theater and punkkiCo.